Skip to content
It seems like this summer has just flown by, the second nationwide camp of the summer is already coming to a close. After the Canmore National Camp in June, that brought together the training centres from across Canada, these past two weeks have been spent solely focused on us ladies. The Quebec camp has been a women’s only camp that brought together 19 of Canada’s top women for a two week training camp in Mont-Sainte-Anne.
Despite my inability to tolerate heat, the camp has been a lot of fun and very productive. Thankfully for me, I have had my Buff tech headbands to help regulate my temperature and reduce the beads of sweat that drop down my face. There has been a lot of roller skiing with a few running workouts mixed in for variety. A 3hrs run that ended au Chutes Jean LaRose and an uphill stair climbing intensity were among some of the more unique workouts. We also returned to the falls on a few other occasions for some swimming and to soak up the summer sun.
Compared to the Canmore camp in June, which had more of a volume focus for me, I am enjoying being able to tone back the hours and focus more on the intensity and speed workouts here in Quebec. The 18 and 19-hour weeks are also a great contrast from the volume block I was doing in July just before coming out east.
As I mentioned above, between the two formal camps for the summer I put in a volume block at home in Canmore. That block was a two week period with four 4 hour plus sessions. Doing such long workouts was almost more taxing mentally that physically, not that I am saying it was easy. It wasn’t. Because I was doing two long (4hr+) workouts a week, my training was often times different from the rest of the team, making some of the workouts solo adventures. The fact that my coach Chris was in Norway, attending one of his best friends and the nordic skiing wedding of the year, forced me to take training organization into my own hands. Kristin and Devon’s wedding, a very good reason to be absent I must admit.
However, on normal training weeks organizing workouts seems like a simple task. It isn’t until you are at a point of physical exhaustion, that making simple plans becomes so difficult that you truly appreciate the organization, direction and support your coaches provide on camps and team sessions. To all my coaches past and present, thank you for all you support. In the end my volume block was great for two reasons: firstly, I think it gave me a good training boost going into the fall months and secondly, it has helped me learn to train more independently. That being said,  I don’t know if I would have gotten through the block as successfully without the support of my boyfriend. He drove to pick me up at the end of 4 hour roller skis, skied alongside me reminding me to focus on technique and ran/hiked up Cascade mountain (3000m) with me just so I wouldn’t have to go alone, still smiling after 5 hours when we reached the car.
Needless to say,  I was more than pleased to jump in for some group intensity sessions with my teammates, Alex, Delphine, Olivia and the RMR ladies at the beginning of August.
Furthermore these last two weeks of training in Quebec, with over fifteen girls every workout has been great both for me and for women’s skiing in Canada.

We finished off the camp with a Time trial and now I am headed back home. There is only one more camp in Park City with these lovely ladies before the race season gets underway. I am already getting super excited for the race season with all the gains we have made together this summer. But even more so, I am super excited be able to wear even more Buff products than I already do. Thank you to Buff for becoming part of my support team! I am so proud to be able to represent such an amazing company.
Thanks for reading

One Reply to “La Belle Province” 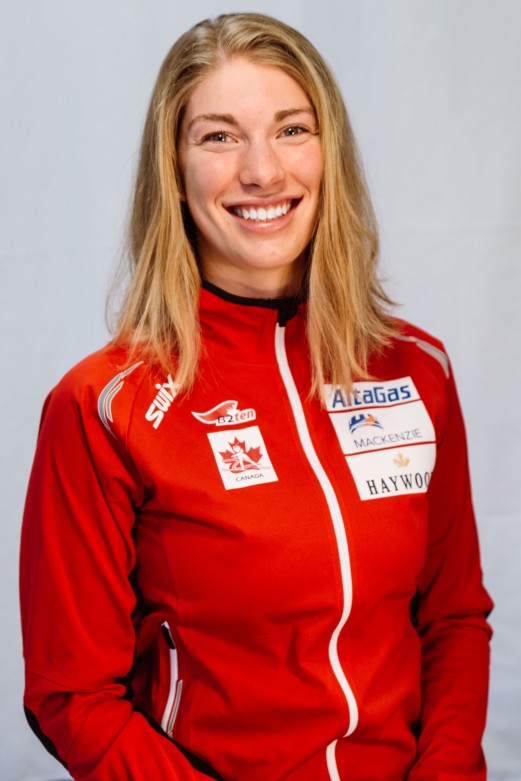 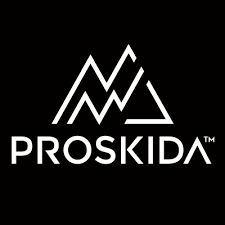 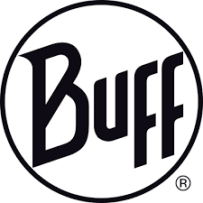 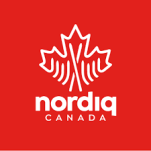